Animal-based industrial agriculture generates harmful environmental and public health impacts that have long-term repercussions. Not only does Factory Farming mean horrific living conditions for animals but it also causes a high concentration of animal waste to be released into the atmosphere.

Animal-based industrial agriculture generates harmful environmental and public health impacts that have long-term repercussions. Not only does factory farming mean horrific living conditions for animals but it also causes a high concentration of animal waste to be released into the atmosphere, contributing to air pollution. Animal agriculture is also more wasteful than other forms of food production because it takes significantly more grain to feed livestock for meat production than it would for us to eat the grains directly.

According to a report published in the National Center for Biotechnology Information, industrial animal agriculture “consumes fossil fuel, water, and topsoil at unsustainable rates.” As a result, it contributes to air pollution, water degradation, and soil depletion. Not what we want to hear considering California is now entering its fourth year of severe drought (just a drought State of Emergency, NBD).

Livestock eat a lot of crops – and those crops need water. According to a report published by the New York Times, 1.75 ounces of beef requires 86 gallons of water to produce. Newsweek suggests that the meat industry creates such a high demand for water that if every American eliminated meat from their diet just one day a week, we could save as much water as what flows through the - Colorado River -  in an entire year. 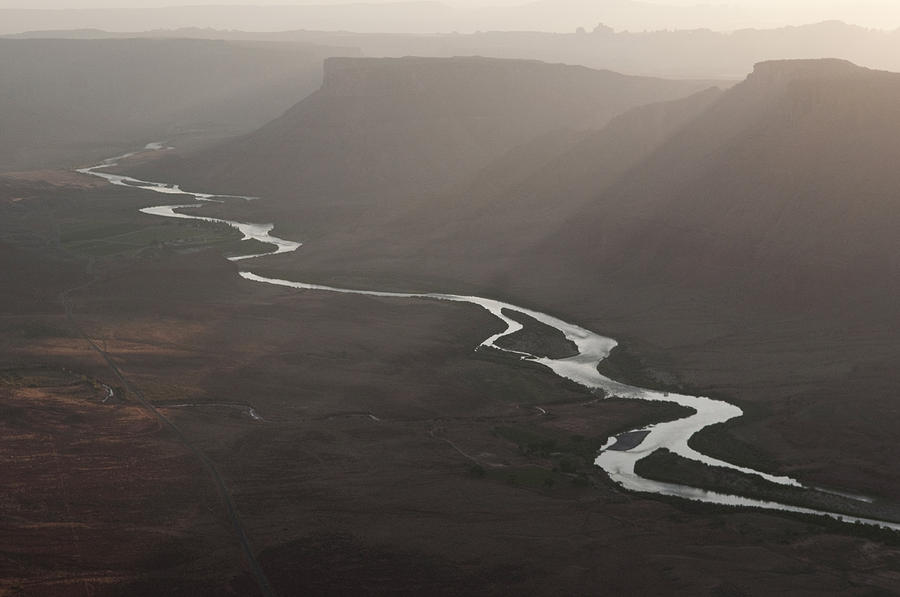 And it doesn’t stop there: let’s not forget the animal-based supplements that give the environment a nice kick in the face (#FishOil #Whey).

Animal protein has been linked to a number of degenerative health conditions, including heart disease, some cancers, and type-2 diabetes. But why stop there? The pesticides and artificial growth hormones used in industrial agriculture leave chemical residue in the air and water and are also present within the food we eat – which, according to the National Center for Biotechnology Information, raises our risk “for certain cancers as well as reproductive and endocrine system disorders.” Oh, and they also use antibiotics in factory farming that decimate our microbiome by creating antibiotic resistance. What can we do?

Our health and the health of the environment don’t need to be mutually exclusive. As consumers we have the power to elevate all of our consumption choices – and transitioning to plant-based supplements is a bite-sized way to reduce our dependency on animal agriculture.

There are vitamins, minerals, and nutrients out there that are sustainably sourced directly from organic plants - meaning they’re eco-friendly and contaminant free. For example, this Organic Superfood Protein includes quinoa, hemp, flaxseed, amaranth, pea, rice and sacha inchi, plus all the amino acids your body needs to build protein - without any of the harmful side effects associated with animal protein. As a society, we’ve generally viewed our supplements in a different light than our food. The industry is broken and the first step toward fixing it is to source every nutrient directly from plants. Seems simple, right? We thinks so. Plant-based supplements not only deliver the nutrients essential to our well-being, but they also offer a way of getting protein, omega-3, and probiotics without consuming meat, fish or dairy.

All companies have a responsibility to provide an alternative to industrial animal agriculture and to help conserve vital natural resources – and it’s about time they’re held accountable.